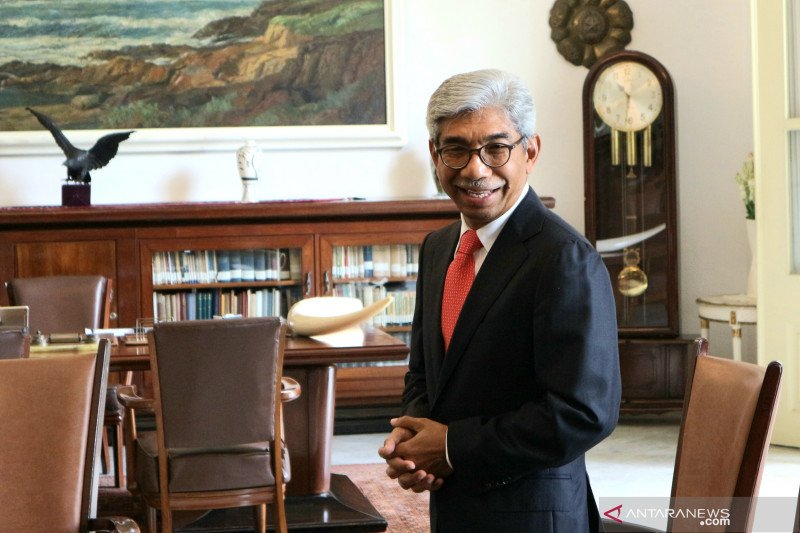 Qishan’s presence will signify the close bilateral relations between both nations, according to Tao.

China's attention to Indonesia is demonstrated in the significant and strategic relations shared between both nations, Fachir pointed out.

Tao and President Jokowi held an around hour-long meeting at the Bogor Palace that started at 10:30 a.m. local time. During the meeting, Jokowi was accompanied by Minister/State Secretary Pratikno and Fachir.

The duo also discussed potential areas to boost cooperation between both nations.

Tao is upbeat about Indonesia witnessing better economic growth and progress during President Jokowi’s second term. He also commended the progress achieved in Indonesia's infrastructure development, such as the Trans Java toll road and construction of power plants.