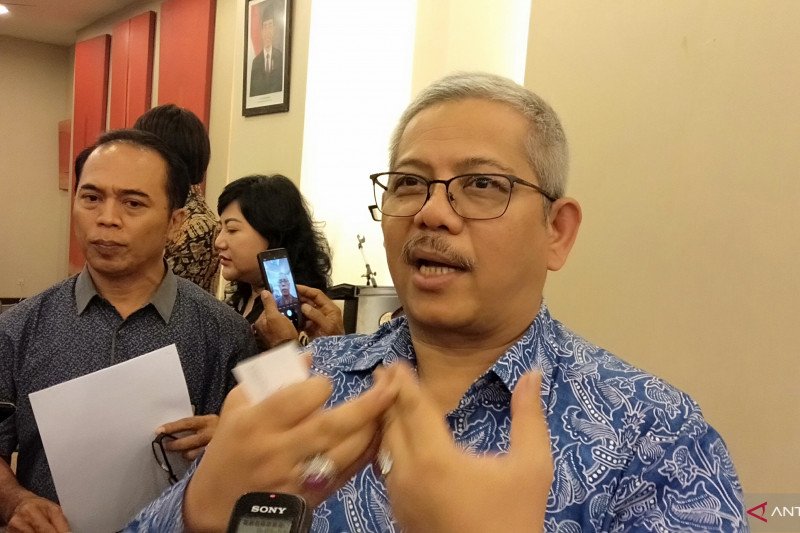 Indonesian Ambassador to the United Kingdom Rizal Sukma spoke to the press at the Center for Strategic and International Studies (CSIS) building in Jakarta on Wednesday (August 28, 2019). ANTARA/Azis Kurmala

WARTABARU.COM – The adoption of an ASEAN Outlook on Indo-Pacific has sent a simple message to extra-regional powers, that ASEAN centrality should never be forgotten.

"During the 34th ASEAN Summit in late June 2019 in Bangkok, ASEAN leaders officially endorsed and adopted the ASEAN Outlook on Indo-Pacific," Indonesian Ambassador to the United Kingdom Rizal Sukma stated at the Center for Strategic and International Studies (CSIS) building in Jakarta on Wednesday.

They agreed, keeping in mind the ongoing strategic changes in the region, that ASEAN needs its own vision about the future of regional order.

"A vision that represents a distinct ASEAN’s view and voice," the ambassador remarked.

ASEAN leaders hope that the vision would reconcile with the competing visions of regional order advocated by major powers, he said.

Indeed, one of ASEAN’s strength since its inception in 1967 has been its ability to survive the power play among great powers.

"Yet, as we enter the third decade of the 21st century, the strategic challenges facing ASEAN now are different from the past. Different challenges require different responses," Ambassador Sukma said.

The short-lived unipolar moment allowed ASEAN to focus more on deeper institutionalization and the regional community-building project, he said.

ASEAN managed to have the ASEAN Charter, and agreed on a blueprint to transform itself into an ASEAN Community, Ambassador Rizal Sukma said.

"Today, ASEAN finds itself in completely new terrain. The world is undergoing profound changes. Scholars and policymakers start to talk about the world in disarray, disorder, and even anarchy. We live in a turbulent world, where the old is being dismantled and the new is yet to emerge," he remarked.