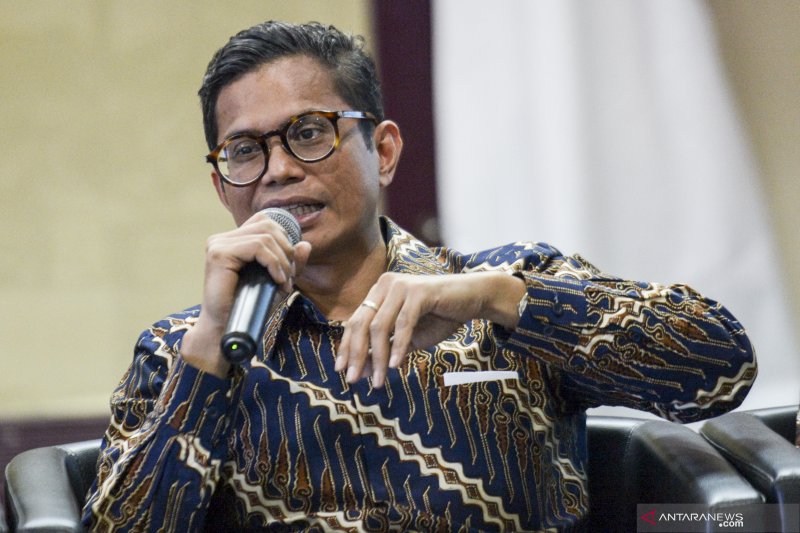 WARTABARU.COM – The net profit of state-owned oil and gas company Pertamina has reportedly reached US$660 million, or Rp9.4 trillion, during the first semester of 2019.

Pertamina's Finance Director Pahala N. Mansury noted in a press statement here on Tuesday that the significant surge in net profit was the result of a drop in sale principle expenses at six percent in comparison with that during the corresponding period in 2018.

There was greater absorption of domestic crude oil. Until July 2019, an agreement was in place to procure crude oil and condensate from domestic contractors of cooperation contract (KKKS) at 123.6 MBCD.

Its clean cash flow of operational activities strengthened to $1.57 billion, double than $756 million during the first semester in the previous year. Its cash-on-hand was maintained at the level of 7.38 percent.

As for its upstream operational performance, Pertamina produced 413 millions of barrels of oil per day (MBOPD), up from 385 MBOPD in 2018.

For the national high-quality energy self-sufficiency, Pertamina has developed Cilacap Blue Sky Project valued at $392 million that was capable of producing quality fuel equivalent to EURO 4, with total capacity at 1.6 million barrels per month.

The volume of fuel sales during this year's first semester had reached 34.1 million kilo liters (KL), up from 33.9 million KL during the corresponding period in the past year.

Sales of its non-fuel products also rose to 8.3 million KL, from 7.9 million KL during the same period in 2018.

Since May 2019, Pertamina had managed to fulfill the domestic demands for aviation fuel (avtur) and diesel fuel, so imports for diesel and aviation fuels have been stopped.