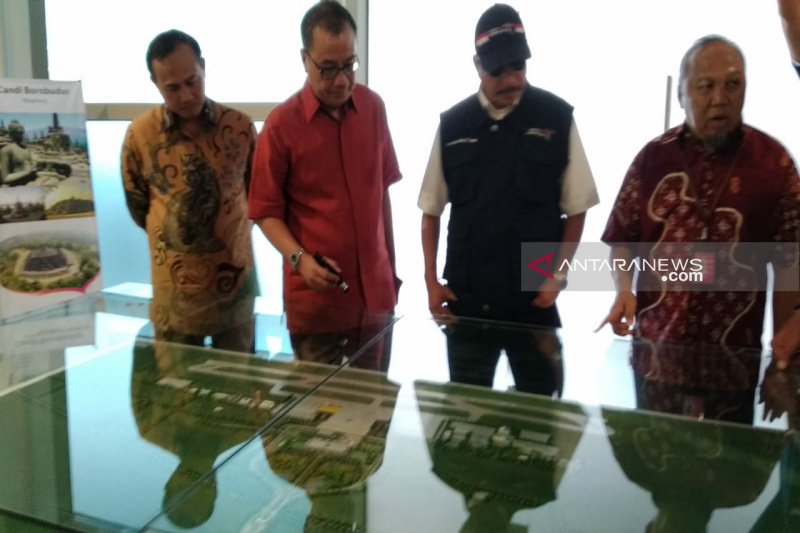 WARTABARU.COM – The government has earmarked Rp2.1 trillion to expedite the development of tourism infrastructure in Central Java and Yogyakarta.

Tourism Minister Arief Yahya noted here on Friday that the allocated budget will be channeled for the development of infrastructure and transportation, starting from the Yogyakarta International Airport to some tourist destinations in Central Java and Yogyakarta.

"We have allocated the budget for the Borobudur Authority. Of the total Rp2.1 trillion, some Rp1.5 trillion was sourced from the Public Works and Public Housing Ministry," Yahya stated.

Budget for the development of Borobudur in 2019 had reached Rp300 billion and will be increased to Rp1.5 trillion in 2020.

"We have urged the Borobudur Tourism Authority Board to determine which destination urgently needed funding for development. We have also appealed to the board to involve AP I (state-owned airport operator) to design the integrated tourism masterplan (ITMP) targeted to be finalized this October," the minister noted.

Yahya stated that the ministry, national flag-carrier Garuda, AP I, and the Tourism Office will work in close collaboration to invite foreign tourists to Yogyakarta.

During the period between January and May 2019, Indonesia had received 6.37 million foreign tourists, an increase of 2.7 percent than the corresponding period in the previous year. In May 2019, the number of foreign tourists had totaled 1.256 million.

The government has designated 10 tourist destinations as priority ones and termed the 10 as the “New Balis.”

Of these 10, the government is focusing on four — Lake Toba, Mandalika, Borobudur, and Labuan Bajo-Komodo Island — and has accelerated their development by 2020.