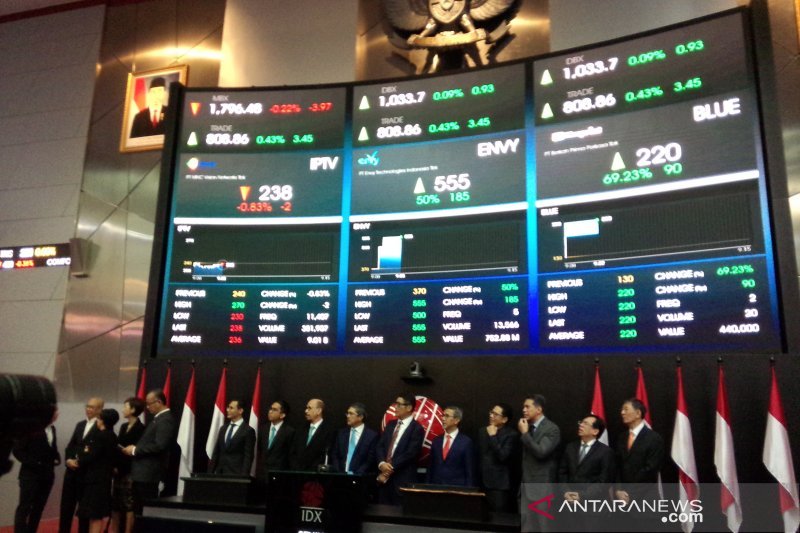 "The Indonesian stock and bond markets still offer quite lucrative investment potential despite the current global conditions marked by various dynamics," Ardhinugraha noted in an official statement received in Jakarta on Friday.

Ardhinugraha pointed out that in the midst of the current global economic slowdown, Indonesia is better shielded since its economic structure is not reliant on exports.

"It's position is different from that of our neighboring countries that rely heavily on exports for their economic growth," he pointed out.

Last year, Bank Indonesia had adopted an aggressive stance in raising interest rates up to six times to maintain the rupiah's stability and also to follow the US interest rate hike. This year, the rupiah has moved to a stable level.

This is a positive achievement, as amid the global economic slowdown, some other countries, in fact, received a "downgrade" rating. The ranking of countries, such as Brazil, Turkey, and Mexico, tends to fall, while on the contrary, Indonesia's rating rose.

"This is a very positive achievement. Hence, we remain positive regarding the outlook for the Indonesian economy in future," Ardhinugraha stated.